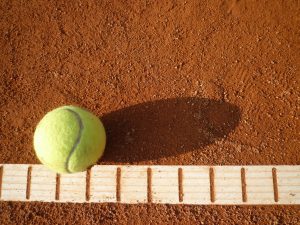 My first day on the job as a Project Manager, my Sponsor invited me to a meeting between himself and the other senior managers/stakeholders of the project. My Sponsor had $12m for a new systems upgrade. He wanted to use it for the new systems upgrade. The other senior managers in the room, however, wanted the system upgrade and all their staff trained.

The main argument revolved around who was paying for training. The Sponsor wanted to build the best systems solution that the organisation had ever seen. One that would finally take care of the many fundamental root causes with our existing antiquated systems. The business units, who already had their annual budgets allocated, were more concerned that there wasn’t enough left over for training all the staff (and it was going to be all the staff!) on the new system.

Arguments ensued. There was yelling. There was screaming. There was me, second-guessing my recent career choices. Finally, after all the commotion calmed, there was compromise. The project budget would pay for half of the training; the business units would pay for the other half. That was my introduction to project management and to Scope!

Lesson: Agree Scope with Stakeholders upfront and there will be negotiations.

END_OF_DOCUMENT_TOKEN_TO_BE_REPLACED 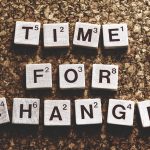 Earlier today I was robbed. Obviously, an unexpected change. It was the end of the day; I left my … END_OF_DOCUMENT_TOKEN_TO_BE_REPLACED 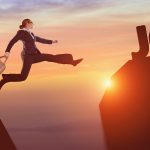 Ok, so somehow it is Q4 2018 already! A few too many of my to-do list items / continuous … END_OF_DOCUMENT_TOKEN_TO_BE_REPLACED 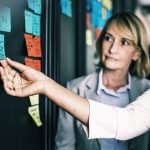 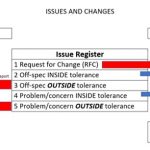 Sometimes a simple picture can cut through complexity. Even if you’re not a visual learner, having a … END_OF_DOCUMENT_TOKEN_TO_BE_REPLACED

Check out the latest podcast from Project Management Paradise: Throughout June 2018, receive a … END_OF_DOCUMENT_TOKEN_TO_BE_REPLACED